21 Inc announced today their new Bitcoin Computer, which was met with some skepticism by the Bitcoin community. The computer is essentially a Raspberry Pi 2 with a miniature Bitcoin miner, and comes with the blockchain and their own custom operating system. The current price is $399.

In this post I’m breaking down the hardware costs of what is included in 21’s Bitcoin computer.

According to the Amazon listing the Bitcoin Computer comes with everything needed to use it right out of the box. I’ll list each component, and then list a similar component I found along with it’s price. Please note that I didn’t search extensively for the lowest price, nor did I take quality of components into account. The Bitcoin Computer may have better or worse components than what I’ve included.

Here is a photo of what comes with the Bitcoin computer. 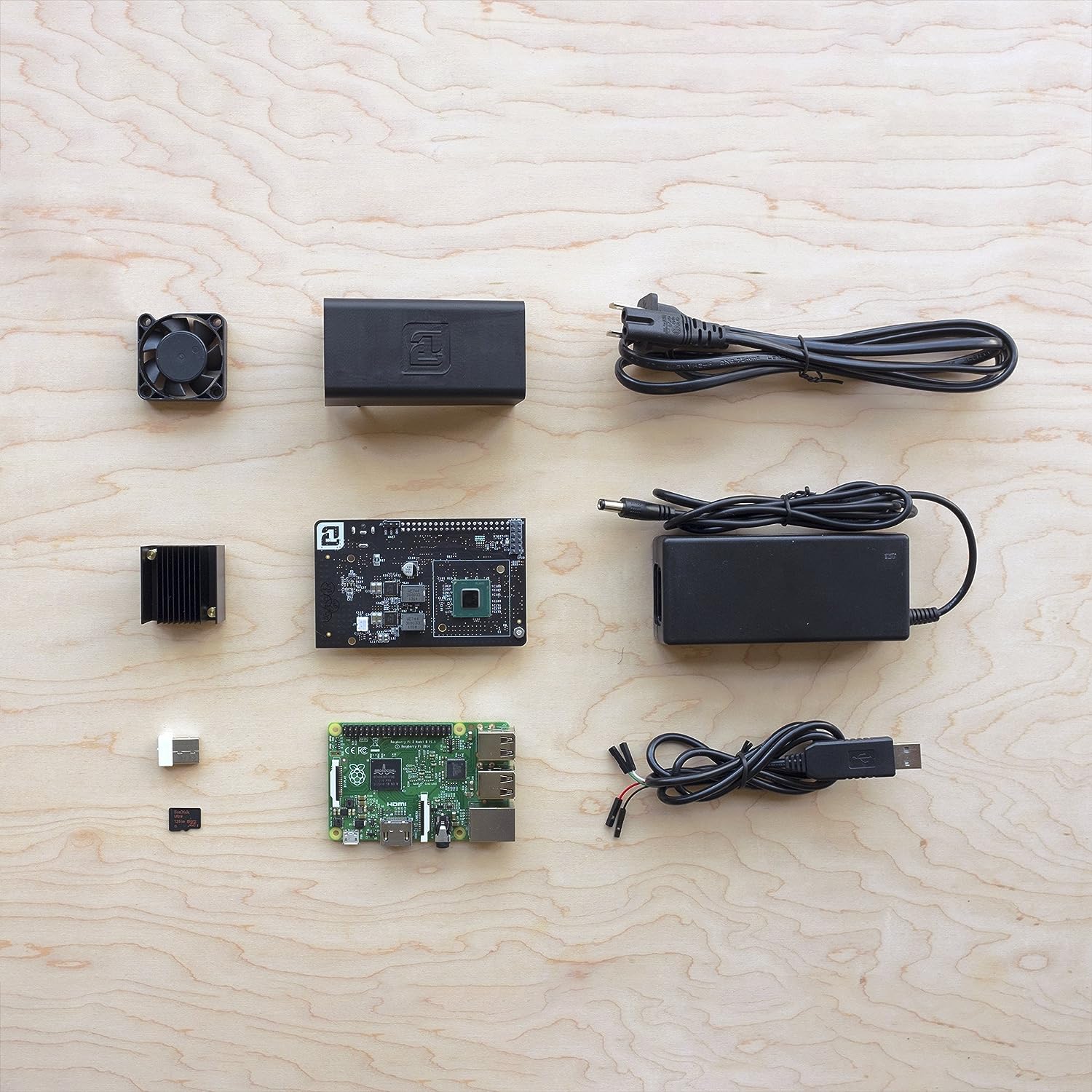 Also note that according to the 21 Inc technical specs, the miner can process between 50-125Gh/s so I took the higher end. ( I also did little shopping around for the best deal on comparative cost of mining equipment so if anyone knows better deals let me know and I’ll update.)

The total cost of these components is $247.44 , meaning you could save $151.56 if you built the Bitcoin Computer yourself ( again, your own build might be a substantially inferior product).

However, this ignores the value of the OS, which comes with tools that are supposed to make using Bitcoin easier, including tools that allow developers to sell digital content directly for Bitcoin. It’s yet to be seen if developers will find those tools valuable enough to pay for them.